Spotify and Apple Music were left out of the deal.

“Reasonable Doubt is one of the preeminent albums in history and we’re thrilled to distribute this classic body of work to music lovers worldwide,” Krystian Santini, president of Equity Distribution, said in a statement. “This is a landmark milestone for Equity Distribution and we look forward to continuing to expand our platform and collaborate with talented artists from different backgrounds.” Equity Distribution also allows artists to share their projects while remaining the sole owner of their masters. 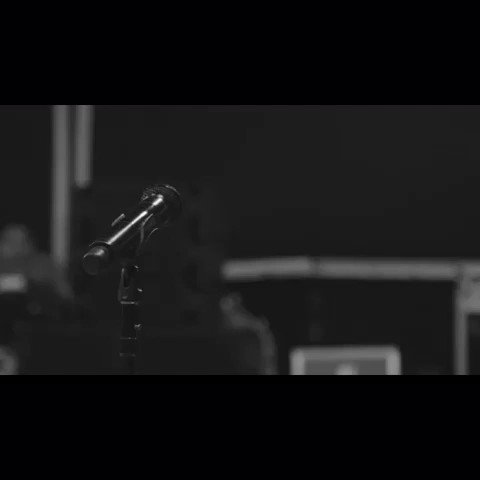 26 people are talking about this

Dubbed an album that Jay-Z said “literally saved my life,” the 14-track body of music boasts singles like “Can’t Knock the Hustle,” “Ain’t No Ni**a,” “Dead Presidents II,” and other melodies like “Can I Live,” “Regrets,” and “22 Two’s.” According to photographer Jonathan Mannion, who captured the album’s cover, Reasonable Doubt was originally titled Heir to the Throne. In a 1997 interview that resurfaced around the album’s 20th anniversary, Jay-Z explained how the title came to be.

This album literally saved my life…….. I can’t thank you all enough.

17.6K people are talking about this
Source VIBE
Via VIBE
Share

What’s Up With the Moldy Whopper?