Fans are impatiently awaiting the arrival of Rihanna‘s next album, which she promised to deliver at some point in 2019. RiRi played with the Navy’s emotions over the weekend by trolling them with a video of Love & Hip-Hop Atlanta’s Karlie Redd freaking out. Pharrell hopped in the comments and teased the possibility of the pair reuniting.

“They ain’t ready,” he wrote with a separate comment of a globe emoji. The pair successfully linked up on N.E.R.D.‘s “Lemon” back in 2017, which peaked on the Billboard Hot 100 at No. 36. Rihanna is said to be leaning with R9 as the title for her forthcoming reggae album, which is said to be a collaborative effort featuring artists such as Koffee lending their pen.

Surprisingly, some members of the Navy were upset at the prospect of having Skateboard P production on the upcoming LP. “If the song is not iconic bop don’t ever get your ass close to Rihanna. We might whoop your ass otherwise @Pharrell,” @RihannaNepal wrote to Twitter. “Pharrell better NOT touch rihanna’s album or else,” another user threatened. 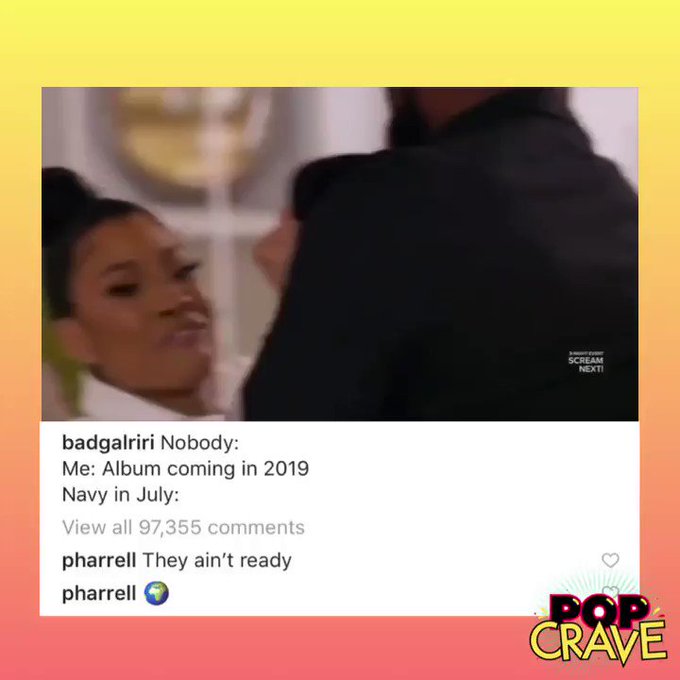 After 3 years of silence, Fenty boss #Rihanna is about to release a new album, and looks like she’ll be working with Pharrell. 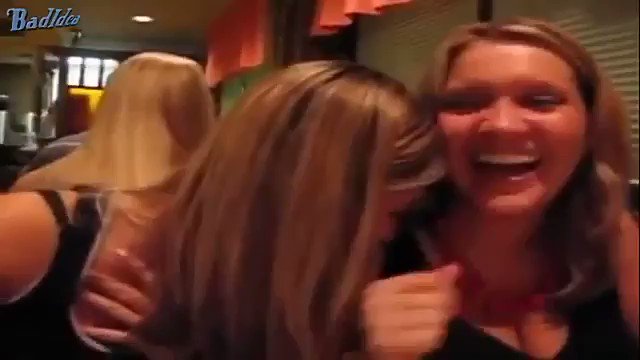 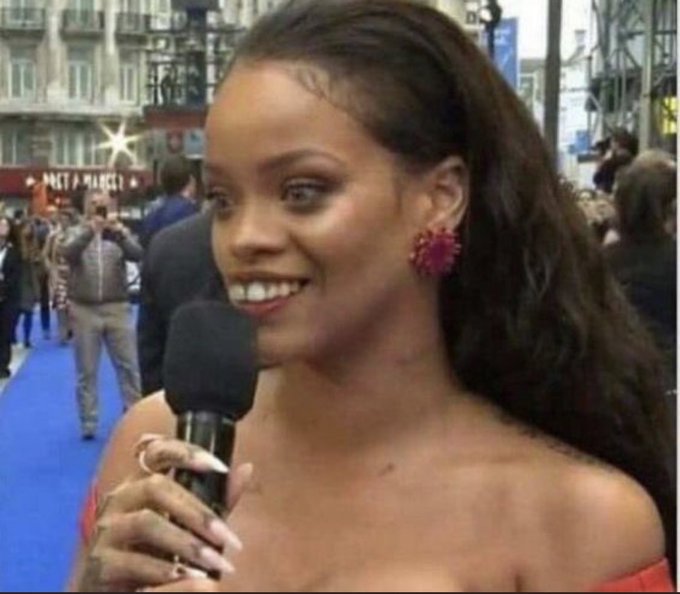 It looks like @Pharrell will be working with @Rihanna on her new album!

39 people are talking about this
View image on Twitter 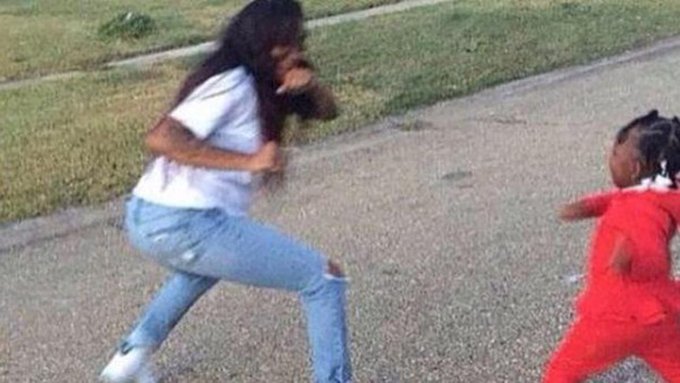 If the song is not iconic bop don’t ever get your ass close to Rihanna. We might whoop your ass otherwise @Pharrell Williams

‘Hallucinate’ is HERE! Dua Lipa’s latest video is out!